The Whale is a merciless, yet compassionate, lyrical, and daring character study of Hannah, a Polish woman in her sixties, as she copes with loss and self doubt about the incarceration of her husband. As Hannah’s persistent denial reveals itself against a general truth, her reality becomes increasingly unhinged. Through the exploration of Hannah’s compromised sense of identity and self-control, the film investigates contemporary alienation – the human struggle to connect – and the boundaries between individual identity, couplehood, and society. 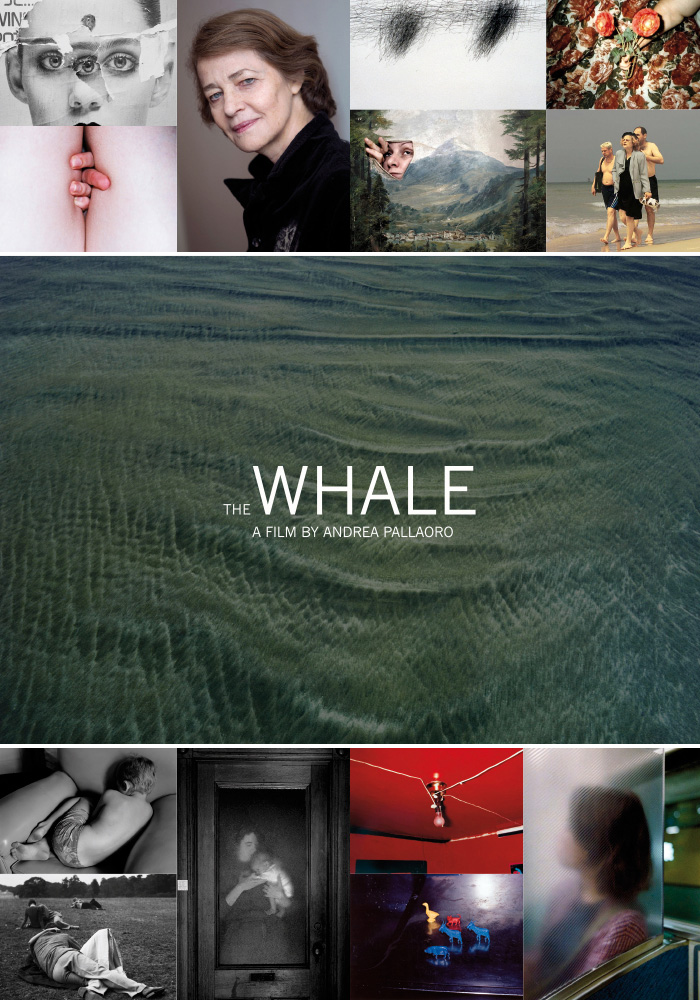 TOver the last 10 years, the European Union has implemented a system to control the flow of clandestine immigration in collaboration with police in neighbouring states, who often have no respect for human rights. A task force of specialized police officers Frontex, manages this system. Corrado is one of them, one of the best actually. He is proud of his ability in managing very complex situations and he is obsessed by the necessity of keeping a functional order around himself, in his job, in his room, in his family, who lives in a rich town of Northern Italy.
The Italian Ministry of Interior involves him in a delicate European mission in the Libyan Desert. There, one night, Corrado meets Swada, a young Somali woman who left her warring country to go to Europe. One misfortune after another brought her to that corner of the desert. Corrado had never helped one of the people he is paid to stop. He gives her something to eat and drink, as well as directions to get out of there.
Corrado continues his work to strengthen the collaboration with the Libyan forces, but he will soon find himself at dramatic crossroads: respect his orders and state law or save Swada’s life. 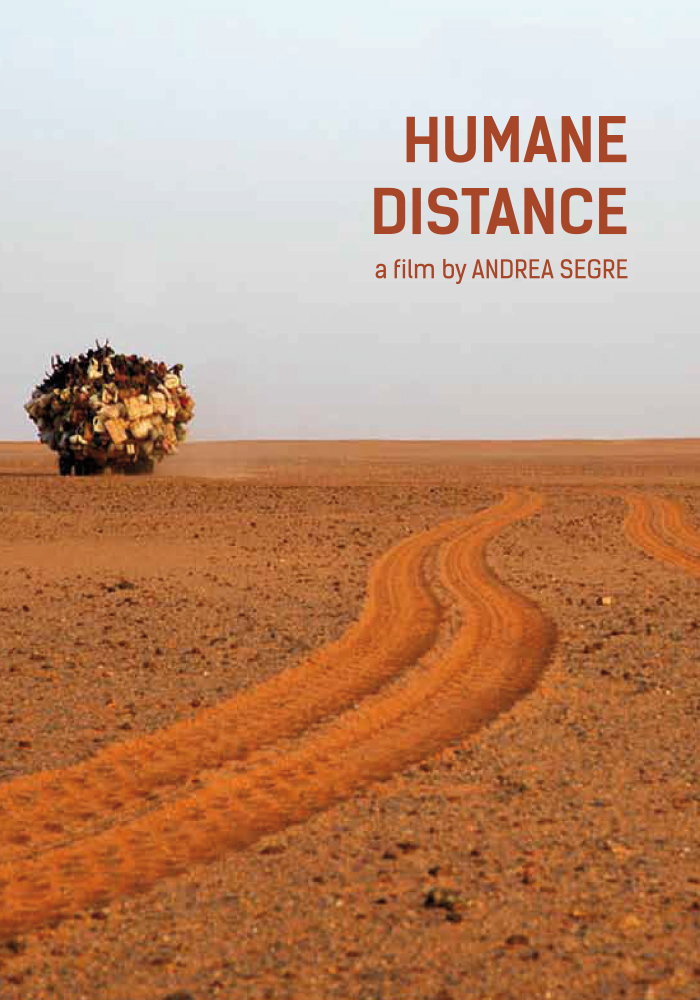 The film spans a crucial year in the lives of its three main characters: Diana, Hélène and Sylvie. It follows their relationships, but above all it shows them exploring the world during the brief period when one has reached adulthood but doesn’t yet know exactly what to do with it.
Sylvie thinks she’s going to have to leave again, horrified by two weeks in a new city that holds so many terrors for a spoilt child like herself, when Diana sweeps her up off the street like a tornado and drags her back into life. It’s true that Sylvie reeks of money, whereas Diana, who has just arrived in Paris this summer’s night, is rich only in ambition. Yet she doesn’t cling to her solely to pay the rent for a large, mysterious apartment. She’s looking for company, and that’s her main reason for bringing on board Strange Hélène, a surly and inscrutable young woman who dresses entirely in black, a budding opera singer prone to fits of laughter and disorderly passions. These passions she directs at their landlady Madame Pinel’s meek son Lucien, who is incapable of making the slightest move or running the remotest risk when we first meet him.
Diana is doing an internship in a press agency. She tries hard to get herself noticed, and not always fairly. However, she soon gets fired and embarks, madly, naively and courageously, on a freelance career that involves increasingly eccentric investigations, interviews and characters.
Meanwhile Sylvie is still searching for some meaning to her life. She attends courses in just about anything imaginable – from tango to papier-mâché – before winding up in a relationship with Christophe, a much older and, despite appearances to the contrary, much weaker man. She pays for him to set up a small business to pretend that she loves someone and to work at last. It ends in tears of course, prompting Sylvie to start spending time at a convent in search of a refuge, a role and some company.
And what of poor Hélène? Although it is Diana who gives her the strength to eventually try her luck at getting into the music school that lured her to Paris all those years ago, and even though it was Diana too who urged her to make the most of young Lucien’s confusion, it is Diana who casts her into the abyss. In a moment of despair and friendlessness, Diana has struck up a relationship with the object of Hélène’s mad desire. 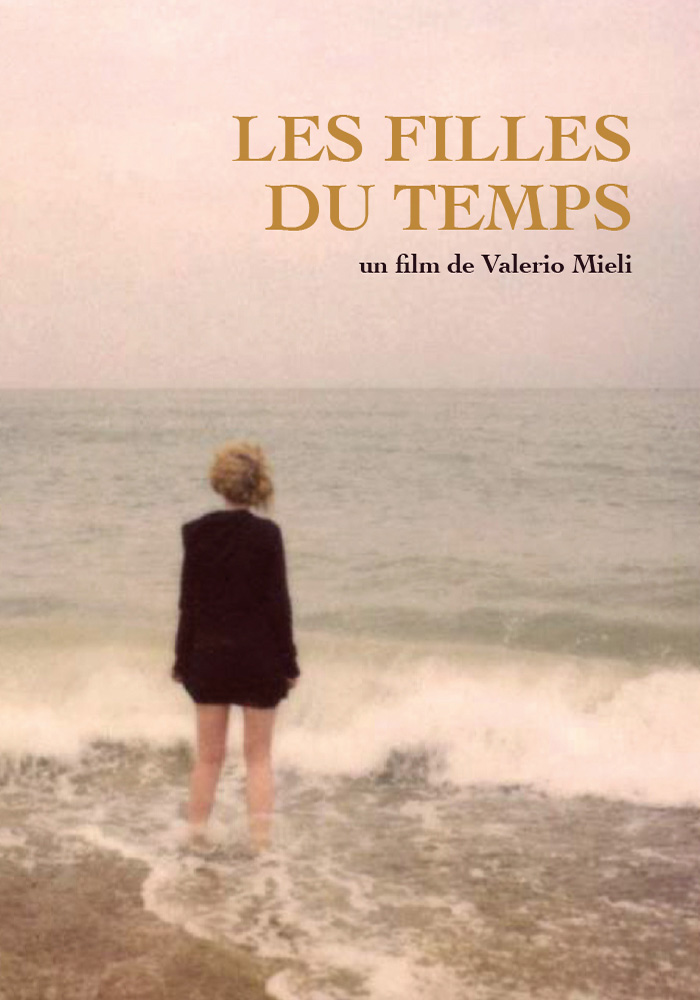 Partner Media Investment was founded in 2006 by Andrea Stucovitz, who had a long experience in the cinema industry. Since then, it has produced theatrical films and documentaries, all international coproductions:

PMI is an independent production company that mainly focuses on arthouse projects.

In development: a film by Valerio Mieli and a film by Elisa Mishto.

THE WHALE by Andrea Pallaoro

The preparation of the film THE WHALE by Andrea Pallaoro starring Charlotte Rampling is officially started. Shooting will start in Rome the 31st of October.

Stay Still by obtained the MIBACT fund for the production with an amount of 200.000 €